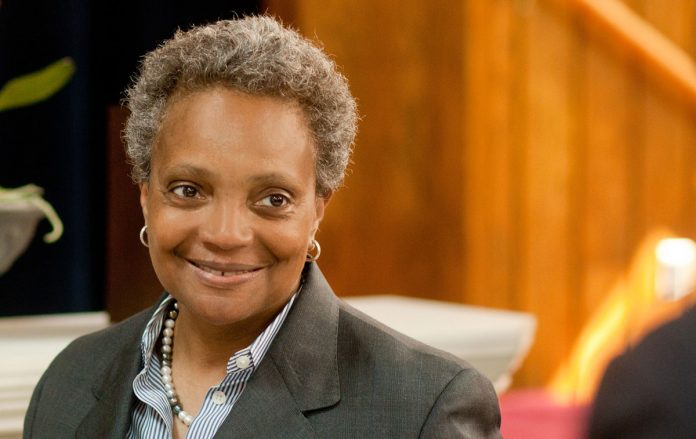 The talk of building a casino in Chicago has been buzzing for years, but Mayor Lori Lightfoot has announced 5 potential casino sites for the shortlist. All 5 sites are located in outlying areas of Chicago on the South and West Side neighborhoods.

Before the final decision is made regarding a permanent site for the casino, city officials will seek feedback and suggestions from the Chicago community. And as expected, the areas in question have generated a mix of competition and controversy over the sites.

The city of Chicago plans to review 5 sites for the possible location of Chicago’s first casino, though the list is not exclusive, and new sites may also be considered. None of the 5 sites are located downtown, according to the original plan to locate the casino away from the city congestion. The added jobs and revenue would benefit outlying areas currently in economic standstill.

The 5 sites include the former U.S. Steel parcel at 80th Street and the lake, the former Michael Reese Hospital site at 31st Street and Cottage Grove Avenue, the Harborside golf course at 111th Street and the Bishop Ford Expressway; industrial property in North Lawndale, and 19 acres of vacant property at Pershing Road and State Street.

Four out of five of the sites are publicly owned. The list of 5 is by no means final, and the decision depends on financial and environmental factors. According to Chicago media sources, Deputy Mayor Samir Mayekar explained the situation.

“This is not the final list of sites. This study is designed to undertake a financial feasibility review. There will be a separate site selection process,” Mayekar said.

The list is part of a larger decision granted by the Illinois Gaming Board to study the potential revenue projections of specific Chicago casino locations. The study was planned to be completed in 45 days. However, some of the neighborhoods embrace the idea of a casino, while others balk at the idea. 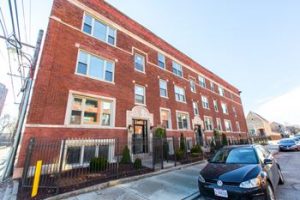 The Bronzeville area, home to the former Michael Reese Hospital site, is one of the areas on the list which is under heated debate. Alderman Sophia King was reportedly furious over the very idea that a casino would be built in her district, saying it was “appalling and offensive.”

“The community is adamantly against a casino at the former Michael Reese site. Casinos are known to have deleterious impacts on existing communities, especially communities of color. They siphon all of the inviting amenities that sustain vibrant communities,” King said in a statement. She went on to say that building a casino in Bronzeville was like “putting a casino in Harlem.”

And King is not the only alderman in a royal tiff about her district being on the casino list. Ald. Pat Dowell chimed in with her disagreement. Ald. Dowell’s ward includes the Pershing and State site on the list, and she doesn’t want a casino there.

According to local media sources, Ald. Dowell stated that the company Pete’s Fresh Market has already committed to the location, which is “exactly what my community needs at this location.” 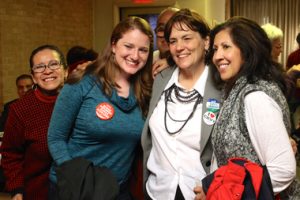 Ald. Susan Sadlowski-Garza is loudly in favor of a casino near the Harborside golf courses in her area. She said the site is large enough for a hotel/casino recreational complex, which would serve as an “economic engine” for the Southeast Side.

Mayor Lightfoot stated that the casino facility should not be located downtown or too close to the Chicago convention center, but rather in areas needing a financial boost. Also, a casino in outlying areas would also benefit from keeping locals from gambling in nearby Indiana, and it would also pull a fair share of Hoosiers into Chicago to gamble.

Although the casino site list does not contain any downtown properties, downtown business groups are vying for a piece of the action. Michael Edwards of the Chicago Loop Alliance is convinced that the downtown area is the best place for a casino. The Alliance argues that a casino downtown makes sense, due to the large amount of transportation, lodging, retail, and entertainment options available.

Regardless of any competition or controversy, city officials plan to put out an online survey to solicit community input, followed by a series of neighborhood town hall meetings.