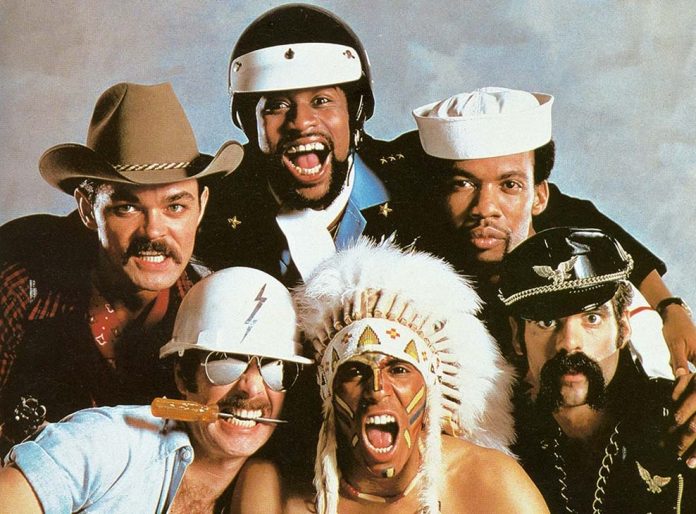 A man claiming to represent the Village People band pleaded guilty to fraud after scamming an Oregon tribal casino out of $12,500. He claimed he could book the Village People at the casino and took money up front as part of the scam.

Howard Harlib, 67, has been in custody in Florida since 2016, when he perpetrated a bizarre and brazen scam on a casino: pretending to represent the Village People. And apparently, this was not his first time he perpetrated the scam. 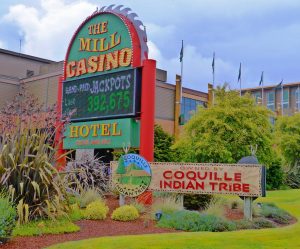 Harlib circulated printed brochures to casinos advertising his fake company, Premier Entertainment. The brochure offered to book dates for live performances of the Village People, and at least one casino took him up on the offer. The Mill Casino in North Bend, Oregon, was the unlucky dupe.

The Mill Casino, a tribal casino owned and operated by the Coquille Indians, received a flier from Harlib. He asked if the casino would be interested in booking the Village People for a live performance, and they began negotiations. After coming to an agreement, the casino cut a check in the amount of $12,500 to Harlib. But the band never showed up.

The Village People were a popular disco band in the 70s, with big hits “Macho Man”, “In the Navy”, and “Y.M.C.A.” The band dressed up in outlandish costumes: a cowboy, an Indian, a construction worker, a sailor, a biker, and a cop. Years later, they still make appearances around the country, which made it easier for Harlib to perpetrate his scheme.

The real Village People had nothing to do with the incident and denied every having met Howard Harlib. In fact, the Mill Casino discovered that the Village People were playing in Florida the same night they were scheduled to appear at the Mill. That’s when they knew something was wrong. Attempts to contact Harlib failed, and the casino contacted the Village People, who confirmed that Harlib had no association with the band.

Harlib was arrested and pleaded guilty to wire fraud, was charged in April 2019 and sentenced to prison. He has been ordered to pay back the $12,500 to the Mill Casino. And this was not Harlib’s first rodeo. Since 2004, he has falsely claimed to represent the Supremes and the Temptations. He managed to arrange two fake bookings for these soul legends, and was imprisoned for five years for the crime.