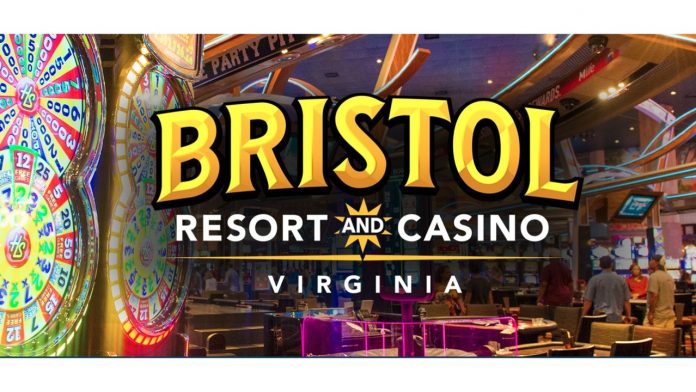 On Friday afternoon, following months of discussions between Hard Rock officials and project developer partner Jim McGlothlin, the casino giants have now entered into an agreement and announced that they are looking forward to managing the new resort and casino planned for the Bristol Mall.

“We are excited to collaborate with Hard Rock, a well-respected and legendary entertainment brand with legions of devoted customers across the country and around the world,” said McGlothlin in a written statement.

“Hard Rock is known for its 31 award-winning hotels and 12 casinos, in addition to 218 cafes and Rock Shops which offer a wide range of amenities that appeal to many different audiences. Hard Rock’s iconic brand speaks to its deep roots in live music entertainment and world-class memorabilia collection, which will play a prominent role at Hard Rock Casino Bristol. This focus on music will complement our region’s country music heritage and dynamic music scene in the Twin City.”

Paving the Way for Virginia’s Casinos

McGlothlin is the CEO of the United Company and a partner of Clyde Stacy. Together, they put forward a shared proposal for a new casino in Bristol August 2018. Virginia’s General Assembly approved the plans back in March, but the legislation is yet to be amended to allow casinos to operate in Virginia; something which is unlikely to progress until lawmakers return to Richmond to discuss matters in January. 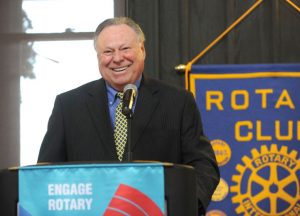 In the meantime, a report was released last Monday by the Virginia Joint Legislative Audit and Review Commission which will also need to be re-approved in January’s session. The end result will likely come down to a public referendum for Bristol voters to decide which casinos will be permitted to operate in the city.

Hard Rock currently operates 12 casinos across the world, including some in New Jersey, Hollywood, Florida, Mississippi, Nevada, Oklahoma, Iowa, California, two casinos in Canada as well as hundreds of other locations. They were recognized as Land Operator of the Year at the Global Gaming Awards back in 2018 –and with plans to open another 11 casinos as per an announcement on their website, it’s no wonder they are the most desirable choice for the people of Bristol.

It’s estimated that the casino project would generate an additional 2,000 job positions within the first year of operations, and a further 5,200 in the next seven years, according to an economic impact report carried out last year. This study also forecasts that the casino will see up to 4 million visitors per annum, and generate a minimum of $1b in state revenues.

The resort will also include a fully-fledged hotel complete with convention and meeting space, a music and concerts venue, several bars and restaurants as well as multiple shopping and retail outlets.

“After vetting multiple leaders in the industry, we are convinced that Hard Rock is the best fit for our project and our community,” said McGlothlin. 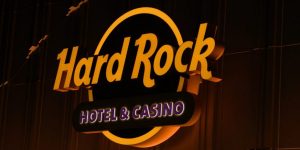 “The Hard Rock team understands the significant economic development impact the Hard Rock Casino Bristol will have on the city and the entire surrounding region, in terms of new jobs and additional tax revenue. As seasoned casino resort operators, they are committed to working closely with us to maximize the benefits of this project for local residents while highlighting the many opportunities this region has to offer to all.”