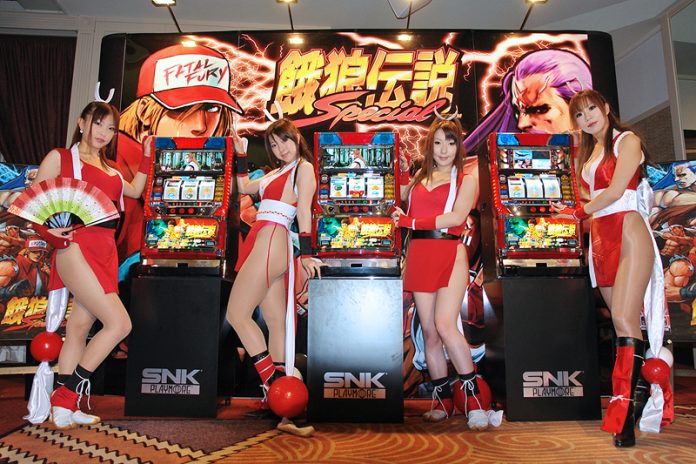 Japan’s approval of casino gambling is just getting more and more difficult. After the original approval in 2016, it seemed like it was smooth sailing for the casino industry – but it has not worked out that way since then.

After delays, discussions and many other issues, there is now a massive bribery scandal rocking the gaming industry. 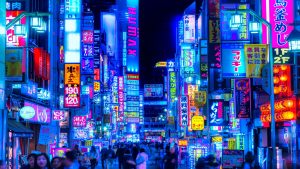 Early this morning, local law enforcement raided a Tokyo-based company that operates a large number of pachinko arcades. Pachinkos have always been Japan’s answer to gambling – although they allow a certain amount of gambling as you play in them, they are not technically slot machines and thus not considered casino games.

The raid comes just days after the arrest of politician Tsukasa Akimoto, who is accused of accepting bribes to push the approval of certain casino licenses. Akimoto hasn’t been involved in the government’s policy on casino development for at least two years, but since the approval of licenses keeps getting delayed, there’s a chance his earlier push will still result in certain corporations being approved over others.

The raid is a direct result of the continuing investigation into Akimoto’s ties with gambling operators. It’s a massive effort from prosecutors and law enforcement to stop corruption in the industry before it even starts.

Three more people have been arrested as a result of the raids, including politicians connected to the  ruling Liberal Democratic Party (LDP), which holds the power to decide the rules and regulations that of the upcoming gaming industry.

Laws to legalize gambling in Japan are controversial, as there’s a big concern regarding gambling addiction. To prevent this, a newly established gaming commission will “set rules to limit how many times a week or a month Japanese citizens can visit a casino, as well as specific regulations for dealing with problem gamblers.”