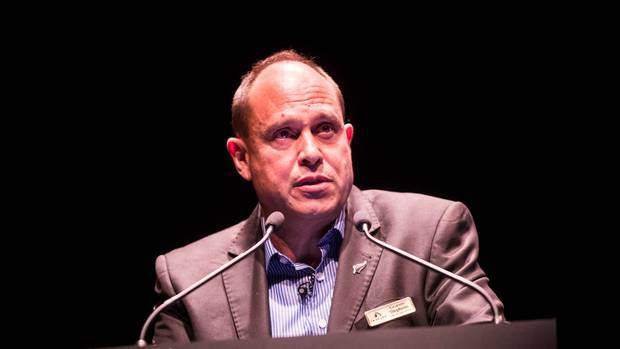 SkyCity Entertainment is set to get into the lucrative online gaming space through its Maltese subsidiary company. According to the company, there are plans to launch a gaming platform by mid-year.

A ‘Conservative’ Entry Into The Online Gaming Space

According to the agreement, GiG is tasked with providing a full-suite online casino solution. This solution includes the provision of a technical platform, development of the front end, managed services and gaming content. SkyCity has said that the arrangement with primarily be drafted as a revenue share, one where most of the operating costs will be directly variable to the generated revenue.

SkyCity’s CEO Graeme Stephens stated that this entry into the online gaming space is going to be conservative.

SkyCity Not Monetizing The Platform Immediately Upon Launch

According to the CEO, SkyCity is not anticipating any material monetization of the project at the onset. Stephens has said that this should be received as a strategic entry into a space that the company sees as having long-term relevance.

According to the current laws in New Zealand, the only entities permitted to provide online gaming within the country is TAB and the state-owned Lotto. Nonetheless, many New Zealanders take part in online casino offerings provided by foreign operators. Stephens has said that New Zealand customers widely participate in online casinos, and that this trend will only be progressing in the future. He added that the global economy is rapidly going online and the gaming industry is not an exception to this. As such, the company needs to make sure it remains relevant to the ever-changing trends and preferences of consumers.

According to the company, current estimates have it that New Zealanders use approximately $160 million annually on online casino offerings provided by offshore providers. It noted that these offshore gaming operators, though benefitting from the country, are not required to pay the domestic gaming tax. They are not also likely to pay GST in the country, nor are they required to adhere to the host responsibility practices which land based operators comply with.

To this end, SkyCity is purporting to be different.

A Safe And Secure Online Gaming Environment For New Zealanders

According to SkyCity, even though its online casino will be operating offshore, it plans on complying with the obligations dictated by the GST legislation. The CEO also stated that the company will back the government in any future plans it has for the regulation of the online gaming industry in New Zealand. SkyCity says it will support any plans touching on the introduction of an appropriate licensing regime, taxes, and mandatory host responsibilities applying to operators.

Going by the CEO’s sentiments, he believes the SkyCitycasino online gaming platform will provide customers with an opportunity to engage in online games within a safe and secure environment, with a brand that they can trust. He concluded by saying the company will strive to set the benchmark when it comes to any regulations applying in the future.

In the event that SkyCity receives a license to operate within the regulated online casino market in New Zealand, its partnership with GiG will enable it to run the business’ business to consumer components. This will enable the online platform to function in a similar fashion as a land-based casino, with activities being carried out in the same way.

So far, the company’s shares have gone up by 7.6% this year.