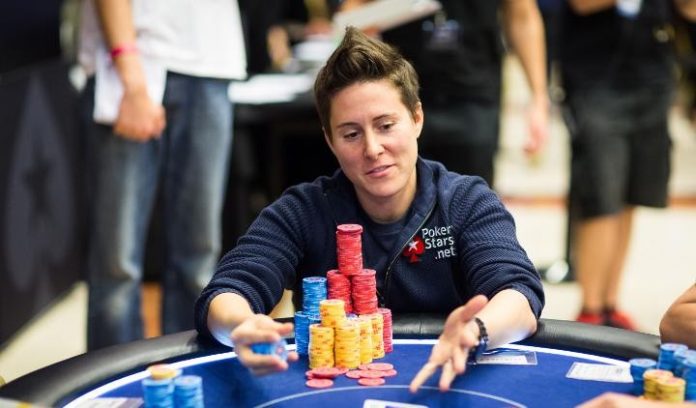 Vanessa Selbst, three-time World Series of Poker Tournament bracelet winner, has decided to retire from poker, ending a career in the gaming industry that has lasted more than a decade.

The Decision to Move on

Considered a top poker player in the world, Selbst has been a full-time poker player for 11 years. She says it’s time to move on. But, she won’t be giving up poker entirely, however. She has decided to begin a new career and keep the game as more of a hobby.

“The shift in the nature of poker, and what it requires put me at a crossroads and asked the question of me whether I would rather change my relationship to the game or move on,” she said. “To me, the opportunity to work hard and learn something totally new and get to keep poker in my arsenal of fun go-to hobbies feels like the right approach.”

“Whatever happens with my next career, I know that I’ll never truly stop playing poker (just ask Fedor Holz what happens when you retire)!”

The former poker pro has a degree in law and is a part of various organizations that represent social causes, such as the American Civil Liberties Union and The Innocence Project. She also owns the nonprofit Justice Is Blinds. Recently, she has been working with a law firm that concentrates on police misconduct cases.

Making way for Something New

PokerNewsDaily reports Selbst said her future plans had her working at a New York hedge fund. She expressed how, even though it is tiring, she absolutely loves the work and looks forward to what the future holds. 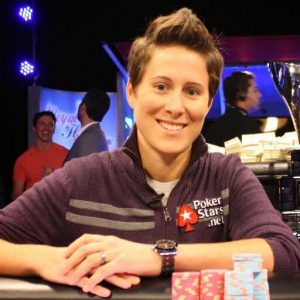 “My next career I’m giving a shot is at a hedge fund,” said Selbst. “I’m doing trading research and strategy. I’ve actually already been there for almost four months now, and the environment feels a lot like poker did back in the day – a bunch of nerdy kids collaborating trying to beat our opponents at a game … It’s exhausting, exciting, and completely humbling every single day.”

She adds, all in all, despite her retirement, poker has ultimately brought lots of amazing times and has been “extremely rewarding.”

“Poker has given me so much over the last 12 years … It has been intellectually challenging, exhilarating, fun, and extremely rewarding,” she said. “Seriously though, I will always love the game and the people in it and I’m so thankful for everyone I’ve met and everything I’ve experienced.”

A Strong Legacy in the Gaming Industry

The 33-year-old poker pro has accomplished a great deal in 11 years and has certainly left her mark in the gaming industry. To start with, Selbst is one of a handful of female poker players, perhaps one of the best of all time. Her career began in 2006. She came in seventh at a No-Limit Hold’em game and walked away with $2,000. To date, Selbst has won 84 tournaments worldwide and has earned $11,851,384. She is the first female poker player to reach this amount in earnings, which places her in the 41st spot of all-time tournament winnings, according to PokerNewsDaily.

In addition, in 2008, Selbst won a bracelet at the $1,500 Pot Limit Omaha Tournament. She also earned $750,000 and walked away with the championship spot during the North American Poker Tour. She has also won a title and $1.8 million during the Partouche Poker Tour. However, her latest accomplishment was the 2017 World Series of Poker Ladies Championship. Although it was the final tournament of her long career, the total amount of money she has won in her career has totaled almost $12 million.