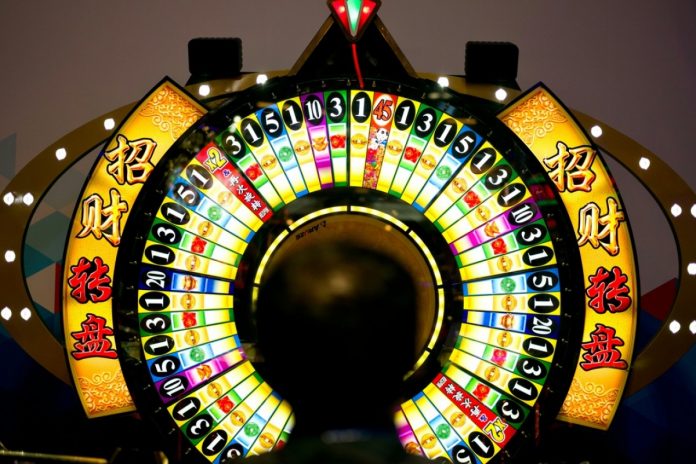 There’s been a wide-spread debate over Japan’s gambling landscape over the last few years, but since they finally legalized casinos in 2016, and integrated resorts towards the end of the 2018 legislative session – many of the world’s most prolific operators have taken a keen interest in securing a place within the East Asian gambling market.

Wynn Resorts, Las Vegas Sands and MGM Resorts all currently have bases in the gambling capital of Macau, China – but with the Tokyo government now warming heavily to the idea of land-based casinos throughout Japan, the giants could now be in store for receiving 1 of the 3 licenses to operate a fully-fledged resort in one of the potential regions to be selected in the next year.

Although new regulations were approved in March, it is unlikely that any of the successful operators, of which will need to go through a biding process for a license – will be able to open their doors for business officially until 2024. This is due to factors including the upper house elections taking place, and the country preparing to host the 2025 World Expo in Osaka; something which MGM Resorts were strongly hoping to have a casino up and running before the event takes place.

MGM aren’t the only ones who have been vying for one of the licenses either. Though they are allegedly one of the main runners up due to their investments in Osaka and overall efforts – another competitor with their eye on the prize is Genting Group, who has already operated 2 casinos in Singapore and has been in the industry for more than 20 years.

Competition On the Rise

Other bidders include Galaxy Entertainment, Caesars Entertainment and Melco Resorts, who all run successful land-based establishments throughout the states and several other global destinations. They are all said to be pushing for a license in the city of Yokohama; one of the places which has recently been deemed a potential runner up for an integrated resort.

Las Vegas Sands, whose founder Sheldon Anderson sold an IT-based trade show to a Japanese bank for $800 million a few years back – were said to be initially looking at Yokohama too, but believe that Osaka would be the better choice because it’s not too far away from the conurbation. The casino’s executive said to press how “We need to be in a major urban metropolitan area to be able to build a strong and substantial MICE business.”

Some Could be Making Moves Too Soon

Osaka is still said to be the most likely area to receive a license, and has had multiple entities approach them; conversing with local companies about potential business collaborations and laying the groundwork. But, without a definitive set of guidelines to work towards, some companies and operators have been told they could be jumping the gun in making such plans when everything is still so uncertain.

MGM Resorts are said to be coinciding with financial group Orix, and have already discussed equity breakdowns, as well as their strategies if they were to be awarded an Osaka license. Earlier this week, the company’s CEO, Jim Murren said “We don’t have an artificial cap for the number of companies inside and outside the consortium to partner with,” and how it was more of a matter of finding the “right mix of companies aligned in their vision and culture that we are trying to create.”

The idea of having such a large influence on Japan’s newly revived gambling market may sound hugely appealing to the big casino bosses, but will probably be a bit long-winded and pose more risks for the smaller and less established companies. City officials say that there will need to be a financial commitment close to $12 billion for any of the bidders successful in securing a casino anywhere in Japan.