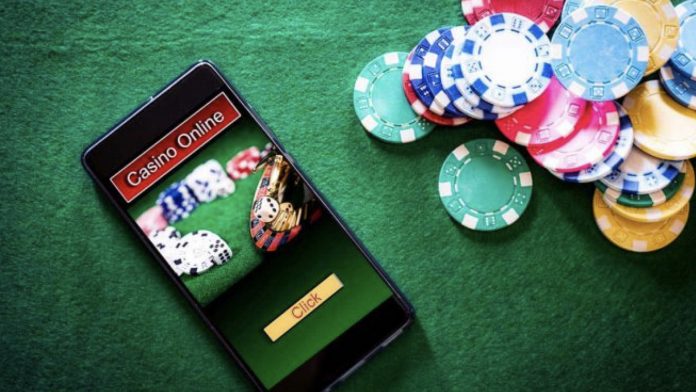 Even though the world’s gambling market is already a multi-billion-dollar industry, global analysts estimate that collective revenues will reach a colossal $500 billion by the time 2023 rolls around. This makes gambling one of the most commercially profitable industries ever.

Interestingly enough, Canada is now sitting in the list of top 10 countries where gambling is most popular. This is likely due to their relaxed regulations and laws and the options they have when it comes to gambling both online and offline. Unlike in the US, where gambling is currently regulated quite heavily, activities are not monitored or governed on a federal or provincial level at all in Canada.

But it wasn’t always like this. Many moons ago, gambling was closely linked to organized crime rings, and posed a major problem in the 1970s. It wasn’t until 1985 that Canadian provinces were granted the rights to oversee their own gambling legislation. 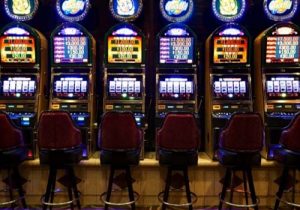 These days, online gambling is more popular than the traditional playing methods in Canada.  This is possibly due to the convenience and ease of access to online casino sites that are attracting the largest player base. In land-based casinos, revenues have been dropping for quite some time, and it is now nowhere near as good as it was just a few decades ago.

According to year-on-year reports, the online gaming industry in Canada is estimated to be worth a massive $31 billion dollars. These giant revenues are pulled from popular casino game favorites like blackjack, keno, roulette, baccarat, online slots, video poker and other online card games.

The most popular casino game played in Canada is online blackjack, primarily due to its reasonably low house edge and the fact that the online version comes in multiple different variants. Some blackjack games even offer a live dealer, which appeals to many players and give them a more immersive gaming experience.

The advancement of gaming technology already indicates that the gambling industry is due to get a lot bigger in the upcoming years. Players can be standing in a line at the store or even play games in the forest so long as there is an internet connection these days. Many casinos have started to offer unique ways of playing too, such as virtual reality games, 3D and RPG-style slots and other innovations. 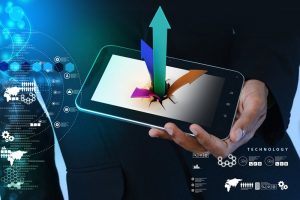 Even though several countries have recently started to clamp down on gambling online, Canada doesn’t appear to be too phased by the legalities surrounding the industry. Players can still access offshore sites, bingo halls, sportsbook and poker rooms online, even if they’re not state-licensed operators they’re playing through.

For now, Quebec is one of the few states taking matters seriously when it comes to gambling, although others are starting to take note. Provinces like Manitoba, Saskatchewan and Alberta are all looking to get a better handle on their legislation, and its online casinos where their attention is being focused to the most. Land-based casino proposals are consistently facing rejection.

Ontario is a Hot Spot 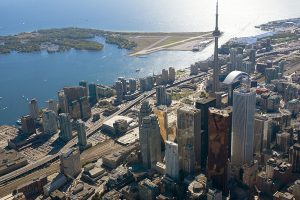 Canada’s gambling boom was noticed in 2012, when more and more online casinos began to pop up and gaming revenues surged. Ontario is considered the highest revenue-earning state in the country and homes the most gamblers. Revenues are increasing every year by approximately 2.12%, equating 3 billion Canadian dollars per annum.

This might be something for Canada’s government to be pleased about, but as there are so many gray areas in the current legislation for online casinos there, it puts a large proportion of players at risk.

As many other countries are beginning to discover with gambling, it’s only a matter of time before the cracks begin to show in what otherwise looks like an “economically stable industry.”